The most common and important usage of N-ACETYL-L-CYSTEINE is that it boost Cellular Glutathione Levels.

Due to its fast absorption rate, N-acetyl-L-cysteine is a powerful nutrient in itself. This compound promotes healthy respiratory and bronchial health functions. N-acetyl-L-cysteine promotes healthy functioning of the liver and the health of the immune system. More than 30 placebo-controlled cell glutathione studies have shown N-acetyl-L-cysteine to be beneficial to energy production, prosperity and quality of life.
Each capsule in our formula N-Acetyl-L-Cysteine contains 600 mg of this powerful nutrient. This helps support your immune health, liver function and protects you from free oxidative cellular damage. Today, add N-Acetyl-L-Cysteine to your dietary diet.

L-cysteine is an essential amino acid ‚ one out of only three amino acids which contain sulfide ‚ the rest being taurine (which can be manufactured from L cysteine) and L-methionine (which can be produced from L cysteine through a multi-stage procedure in the body). Cysteine plays a role in the sulfur cycle ‚ as a phase II sulfur donor and as a methyl donor in converting homocysteine into methionine.
Cysteine also supports the synthesis of glutathione ‚ the most important intracellular antioxidant in the body and essential detoxifier. N-acetyl-L-cysteine (NAC) is the form of acetylated L-cysteine used to break up pulmonary and bronchial mucus. It is absorbed very effectively and has shown that it provides direct cell protection and support for the immune system.
NAC is an antioxidant and free radical scavenging agent that increases cellular intracellular glutathione. NAC can act as a precursor to the synthesis of glutathione or stimulate the cytosolic enzymes involved in the regeneration of glutathione. In cultivated neurons, NAC was shown to protect from oxidative stress-induced neuronal death.
The Food and Drug Administration (FDA) has not assessed these statements. These products are not designed to diagnose ‚ treat or cure diseases or health conditions. Please consult your doctor before beginning or before using any exercise or nutritional supplements, during your pregnancy or if you are suffering from a severe medical condition. 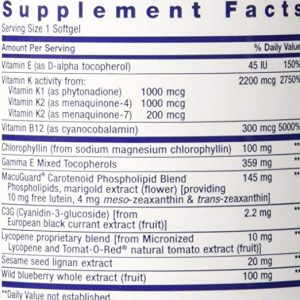 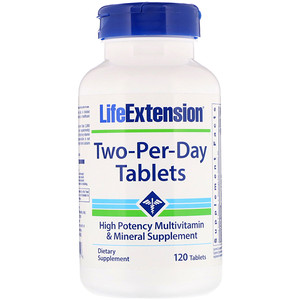 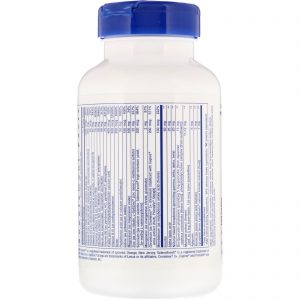 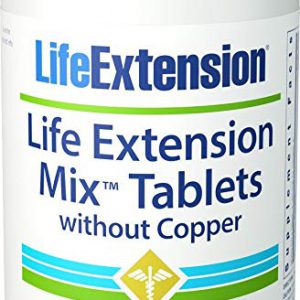 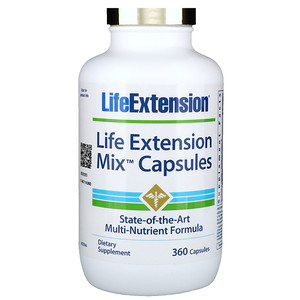 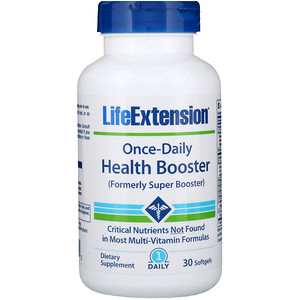 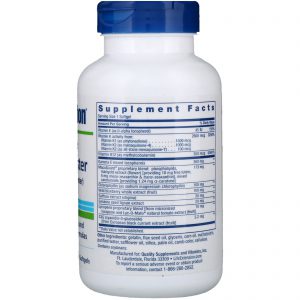 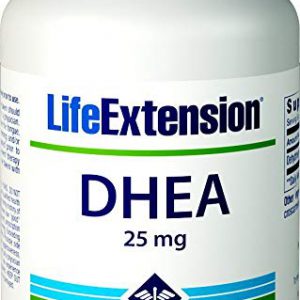