Scientists became conscious in the 1970s of the advantages of essential fatty acids. We may thank Greenland Eskimos for their observation, because the low incidence of coronary artery disease is so surprising due to its high-fat cold water diet. In particular for its health promotion effects, two members of the omega-3 fatty acid family, docosahexaenoic acid (DHA) and eicosapentaenoic acid (EPA). DHA plays an important part in the proper formation, development and functioning of the brain, retina and central nervous system, in particular. *

DHA is primarily integrated in the brain’s nerves, retina, and gray material-all of which are tissues that transmit the nerve. In addition, DHA represents approximately 40% of polyunsaturated fatty acids in the brain and approximately 60% in the retina. DHA is so essential that the body may recognize it and transport it to the nervous system preferentially. Different mechanisms also cause the blood-brain barrier to be crossed. The presence of DHA in the membranes of brain cells has a strong impact on the fluidity and functions of cell membranes.* DHA levels may also affect the capacity to control the neuronal function of brain cell membrane protein.

DHA For Expecting Mothers And Newborns

For the proper neurological development of a growing fetus and infant, DHA is essential. Our bodies are in a position to generate some DHA from other omega-3 precursors, but what we can extract is just a small proportion of what is required for the promotion of optimum brain health and in particular brain development. * Due to this benefit for children, DHA has found its way through evolution through breast milk. Research shows that increased maternal intake of DHA in mothers leads to increased levels of breast milk. Consequently, sufficient consumption of DHA throughout and after pregnancy is vital!

*Many pediatricians recommend an optimal increase in maternal stores of DHA as early as 3 months before conception so that the supply of the fetus is adequate. Scientists have acknowledged DHA as one of the reasons why children feeding breast tend to have higher IQ and lower visual acuity than those fed with formula. The proof is strong enough that the producers of infant formula products have begun to add DHA to their products*.

DHA In Mental Health and Aging

ADHD is a term used to describe naturally occurring children who have hyperactive, impulsive, or inattended behaviours. Current studies suggest that essential fatty acid deficiencies could be related to ADHD. Children’s blood tests of ADHD display significantly lower concentrations of several main fatty acids, including DHA. While work is ongoing in this field, these preliminary findings further indicate the significance of DHA in developing children. * The transfer of equipment from young to old contributes to an increased risk of abnormal brain deposits and damage to brain / cell interconnections. This can lead to memory deterioration and reduced ability to perform daily tasks. For one mouse model, DHA showed some defense against both dendritic damage and amyloid plaque accumulation in another. Reduced blood DHA can often also be found in people with age-related cognitive impairment. Some research suggested that additional DHA can have mood effects, but there are no improvements to other studies. However, the results appear plausible considering DHA’s fundamental role in maintaining neural membrane fluidity and thus promoting cell function and interaction.

Typical omega-3 fish oils usually contain higher EPA and lower DHA concentrations. Max DHA is a special calamar oil molecular distillate that offers highly concentrated quantities of DHA with EPA. The molecular distillation process of Max DHA allows for the elimination of unnecessary pollutants. Max DHA provides a high level of DHA and is ideal for supporting good function of the brain at all ages, especially in children and adults.

DHA supplements are generally relatively safe. Note caution for anyone taking coumadine / warfarin or any other form of oral thinner blood. In adults, the typical quantity of fish oil used in clinical trials ranges from 1,000 to 3,000 mg a day. For boys, 40 mg/kg body weight was recommended. Max DHA contains 5 mg gamma tocopherol and 2 mg ascorbyl palmitate for the antioxidant safety of the oxidative degradation in long-chain fatty acids, causing rancidity.

The Food and Drug Administration has not reviewed these claims. The drug is not planned for the diagnosis, care, treatment or prevention of any disease. 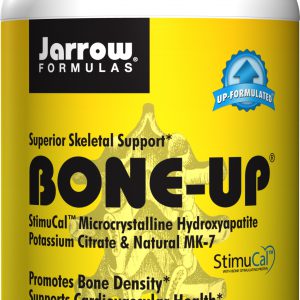 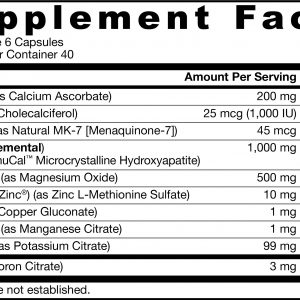 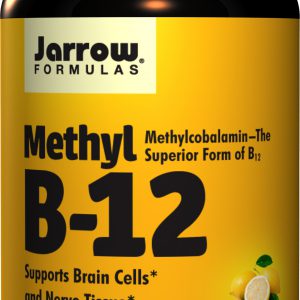 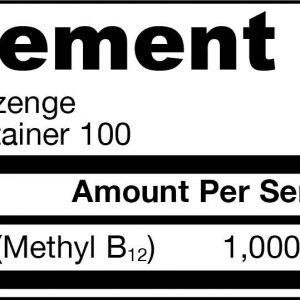 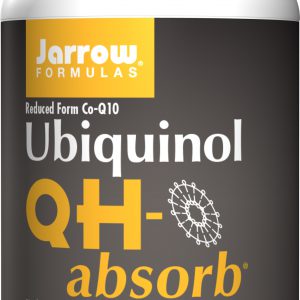 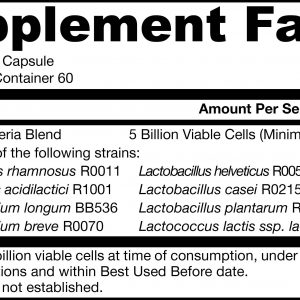