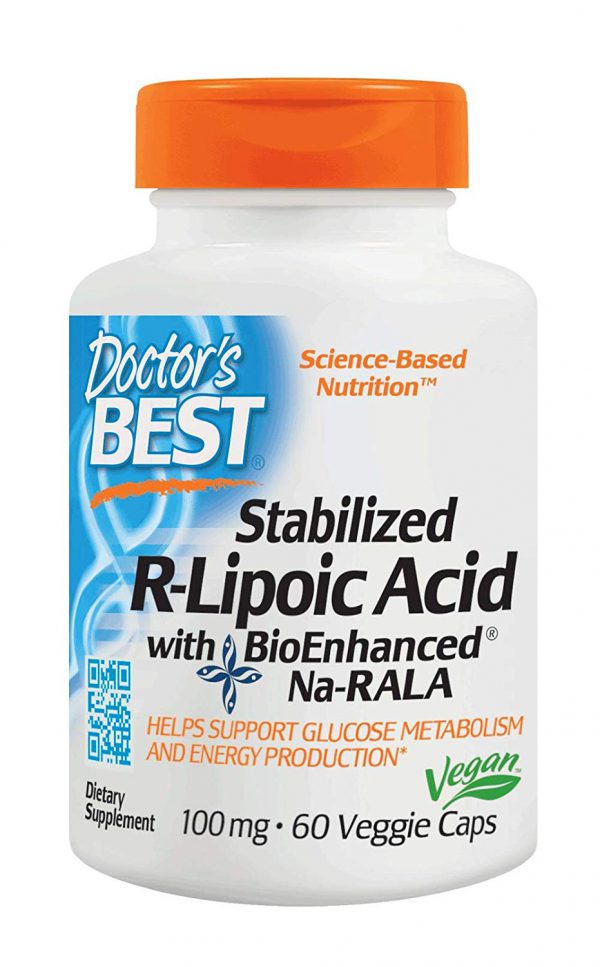 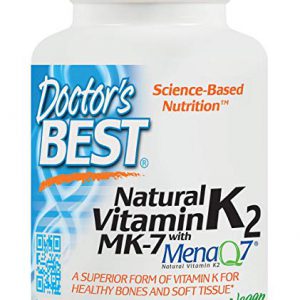 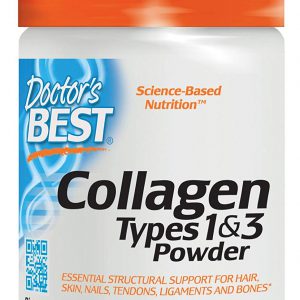 Best Stabilized R-Lipoic Acid contains BioEnhanced Na-RALA, the sodium salt of R-Lipoic acid (RLA). Unlike pure RLA, BioEnhanced Na-RALA is a stabilized form of RLA that wont degrade at high temperatures, is more bioavailable than regular RLA and has no solvent residues.

Lipoic acid (LA) plays an important role in glucose metabolism and energy production. Because it is soluble in both water and fat, LA is known as the universal antioxidant. LA occurs in two forms, designated as R and S. Studies suggest that RLA, the natural form, is more biologically active than the S form.

Suggested Adult Use: Take 1 – 2 capsules daily, or as directed by a nutritionally informed physician.

Contains nothing other than listed ingredients.

*These statements have not been evaluated by the US Food and Drug Administration. This product is not intended to diagnose, treat, cure, or prevent any disease. 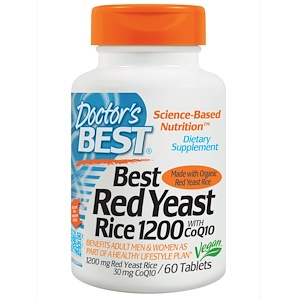 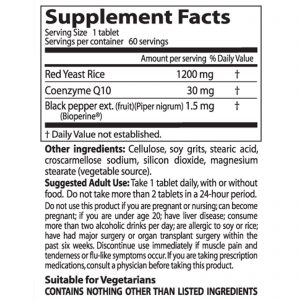 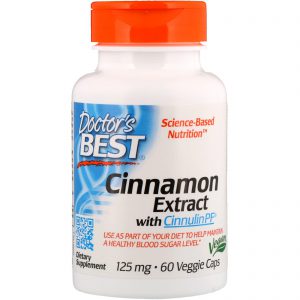 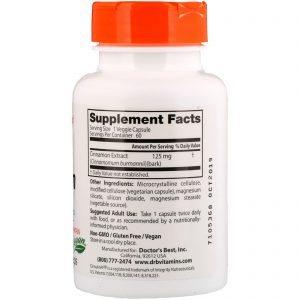 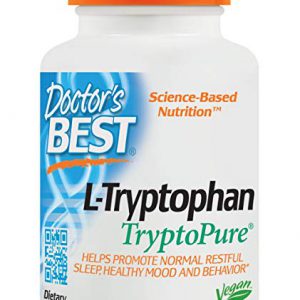 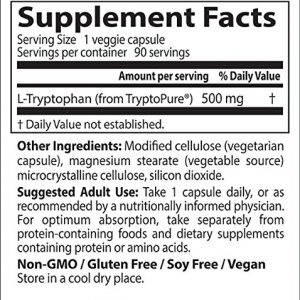 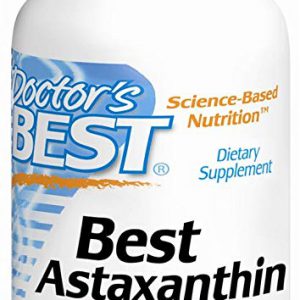 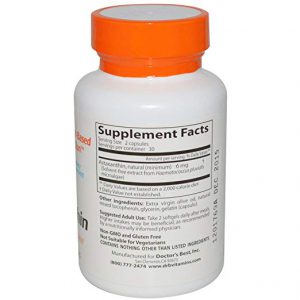 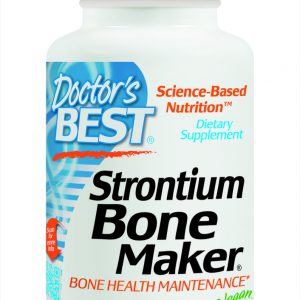 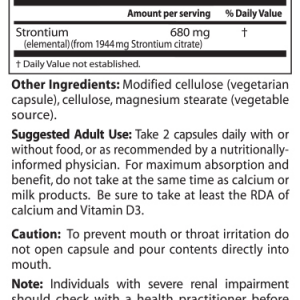 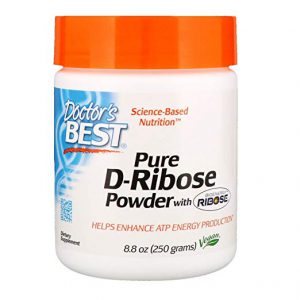 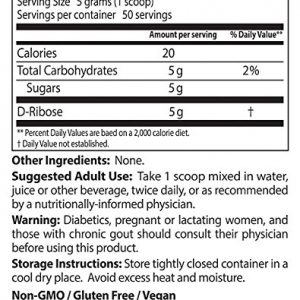